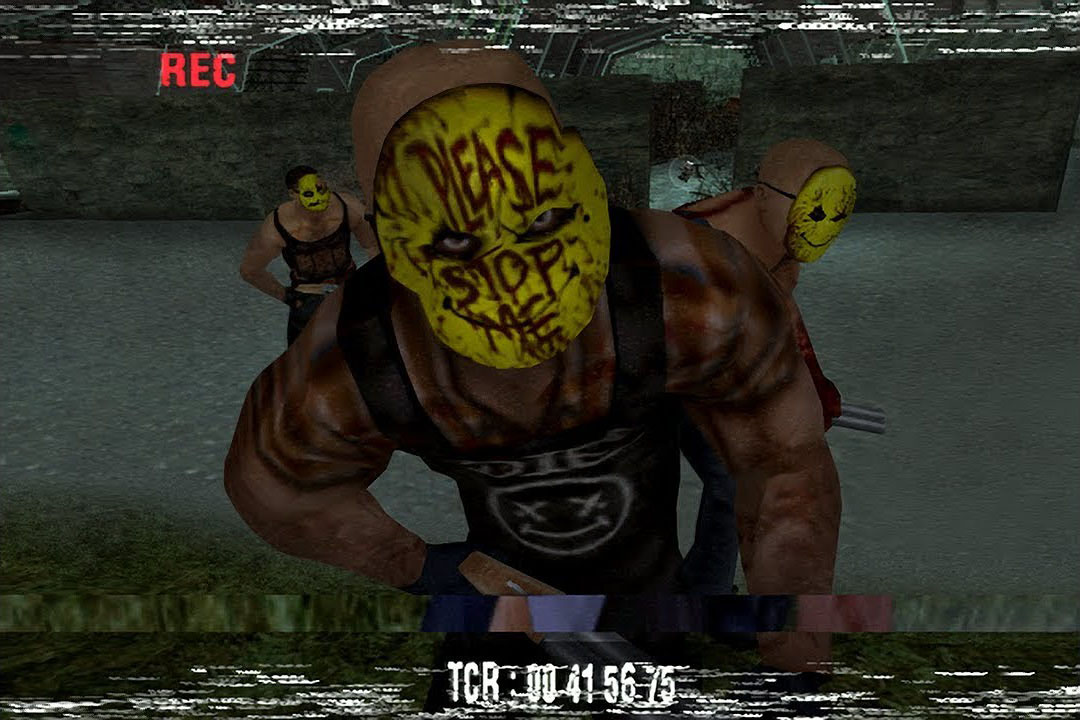 What's this petition about?

Manhunt, a video game created by developer Rockstar Games and released in 2003, has seemingly come to an end after 2007's lackluster sequel Manhunt 2 (which I personally loved).

I think most fans have given up any hope of a new entry in this series ever seeing the light of day. I don't agree; I think there are a number of valid reasons (both creatively and financially) that this game can and should still happen.

More about the game itself.

As often with many trilogies, the third entry returns to the original. I think there are many stories still to explore: who is Mr. Nasty (I mean really, delve into that story deeper), Piggsy's origins, and so forth.